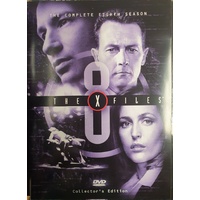 From the arrival of agent John Doggett to the impending birth of Scully’s baby, the eighth season of The X-Files thrills from start to finish. Paired with the skeptical Doggett, Scully relentlessly keeps up the search for Mulder, never relinquishing hope that he is still alive. Ultimately, Mulder’s miraculous resurrection proves her right. Meanwhile, numerous reptilian creatures shape shift into human forms, including people familiar to Scully and Doggett, which makes them question who to trust. Clues about a tragedy from Doggett’s past emerge as the mysteries of alien life and the paranormal continue to challenge the risk-taking agents. 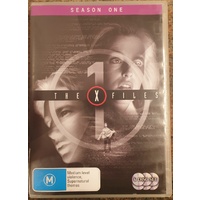