SNIKT!!! Every X-Men fan knows what that means – Joining our growing Marvel Sixth Scale figure collection, Sideshow is proud to unleash the mutant hero, Wolverine! Ok, so while he may not actually be laced with adamantium, Logan is more than ready to let the claws come out, meticulously crafted on an all-new muscular body design with two pairs of beefy arms, multiple swap-out hands, and a full range of articulation. Fitted in a fantastically tailored tactical version of his classic brown and tan costume, ol’ Canucklehead comes with both masked and unmasked head sculpts, each channeling his unbridled berserker rage.

Opened, never used or displayed in box with all accessories!

Some light outer box wear, does not include the brown shipper 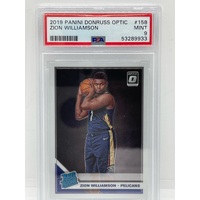 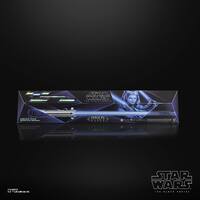 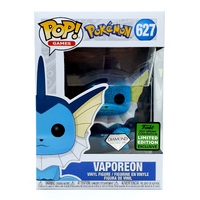