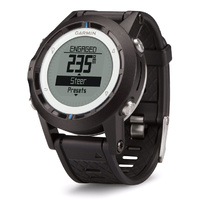 Designed for avid mariners of all types, from dinghy racers and kayakers to power boaters and sailors, quatix is a high-sensitivity GPS navigator marine watch. It's the only GPS-enabled device that provides an incredible range of marine navigation features including automatic MOB detection, remote control of Garmin equipment, and streaming NMEA 2000 data to a navigating marine watch. A highly accurate watch, it also includes sailing features never before combined into 1 watch, such as race countdown timer, virtual starting line, tack assist and tidal information. It's also equipped with an automatically calibrating altimeter and barometer, a 3-axis compass, temperature sensor and tide information. Plus, it shares data wirelessly with other compatible Garmin apps. 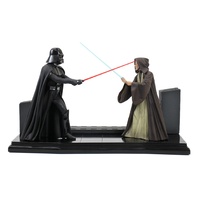